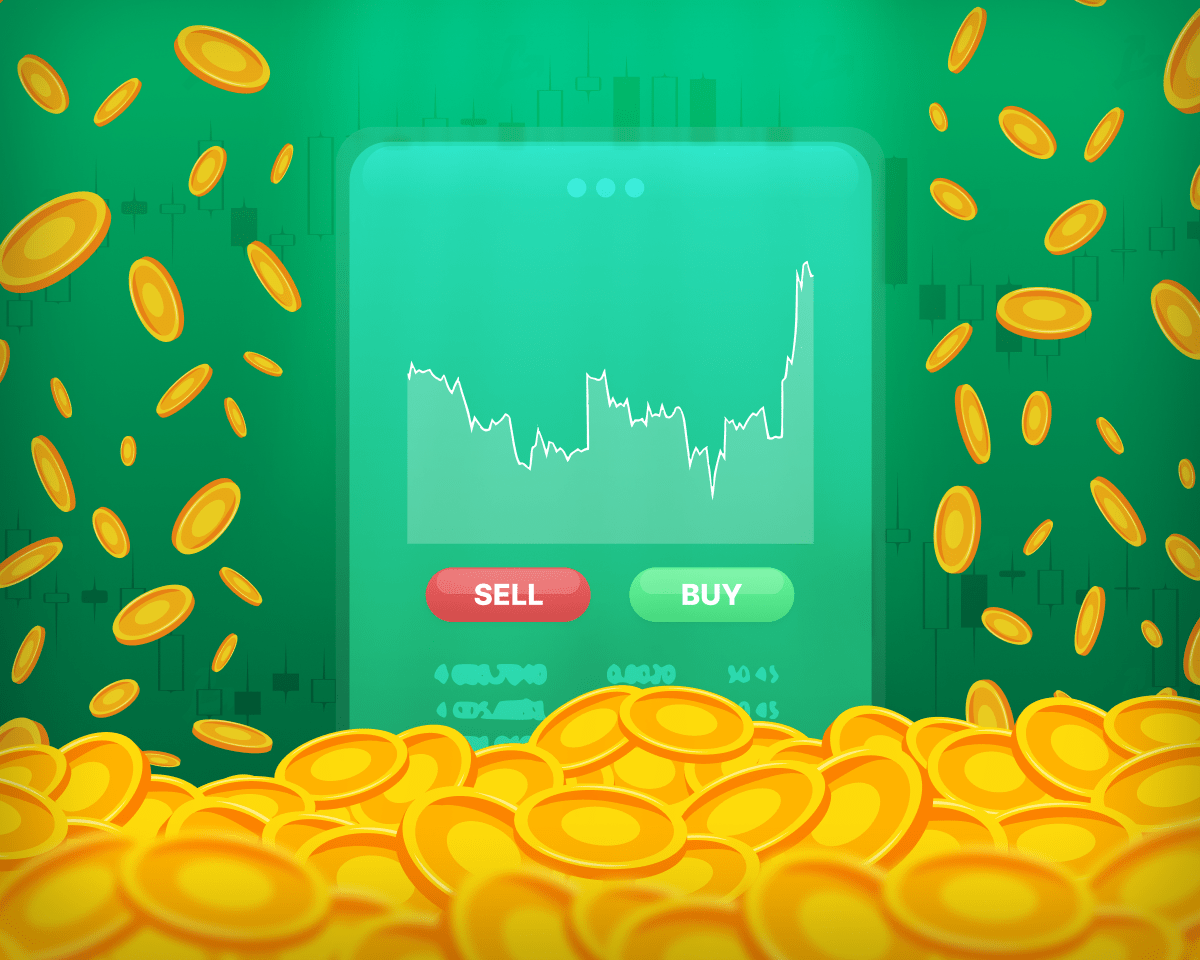 Cryptocurrency exchange Luno, which is part of the Digital Currency Group (DGC), continues to operate in full, despite the liquidity crisis of its “relative” OTC platform Genesis Trading. About this in a conversation with news24.com its manager Marius Raits said.

According to the top manager, Luno clients still have access to funds in the savings wallet. The exchange did not observe “any significant changes in deposits, withdrawals or trading volumes.”

“Luno remains a fully independent operating subsidiary of DCG, and this position has not changed. Clients and operations did not suffer during this period”he explained.

On November 9, 2022, the platform released a quarterly transparency report, which includes Proof-of-Reserve. It spoke of the steps taken to provide access to funds in the savings wallet “against the background of Genesis’ problems.”

Last week we published this blog, which explains our responsible and transparent approach to running our business, including details of our quarterly proof of reserves audit. https://t.co/XWDfVM4AYz

As a reminder, on November 16, Genesis Trading suspended cryptolending operations, called sustainability concerns of the entire DGC group of companies.

On November 18, it became known about unsuccessful recruitment requests

platform emergency financing in the amount of $1 billion by the morning of November 14.

According to the founder and CEO of Messari Ryan Selkis, to avoid Genesis bankruptcy it is necessary to attract at least $500 million financing. He predicted that part of the creditors will convert their claims into preferred shares or new DCG debt, as well as warrants.

Found an error in the text? Select it and press CTRL+ENTER